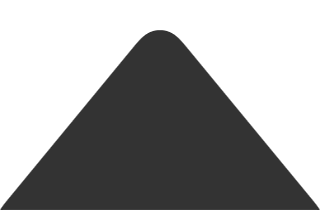 DONATE A BOOK
If you have books published before 1975, please help us preserve South Vietnamese Literature by scanning or donating them to us.
We will post these books on vm and make them available to the public.
Click here for more info. 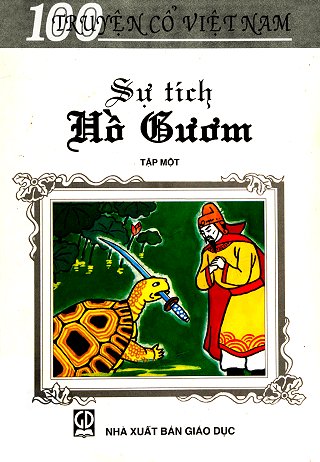